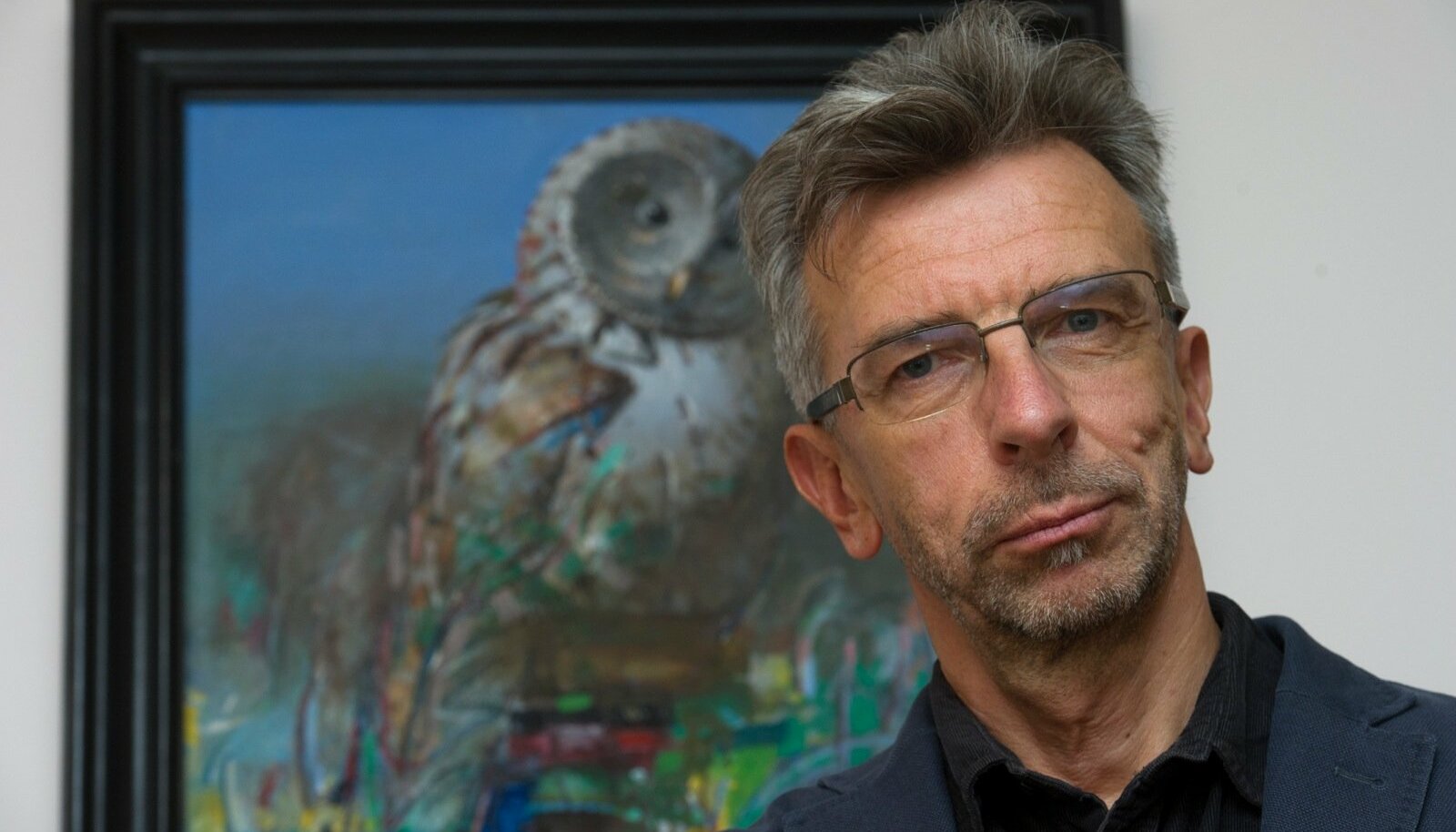 Erkki-Sven Tüür, who was born in 1959 in Kärdla on the Estonian island of Hiiumaa, is one of the most remarkable composers of his generation. Largely self-taught, he studied percussion and flute at the Tallinn Music School from 1976 to 1980; later, from 1980 to 1984 he studied composition with Jaan Rääts at the Estonian Academy of Music and took private lessons from Lepo Sumera. In 1979 Tüür founded a chamber rock group “In Spe” that soon became one of the most popular in Estonia. He functioned as composer, flutist, keyboard player and singer in this ensemble until 1983. From 1989 to 1992 he taught composition at the Estonian Academy of Music.
His first great success outside of Estonia was in Finland (with Insula deserta, 1989). This led to a continuously growing chain of commissions from major orchestras and outstanding musicians from all over Europe, North America and Australia.
Erkki-Sven Tüür is one of the artistic directors of the International Festival NYYD in Tallinn and an honorary doctor of the Estonian Academy of Music. Today Erkki-Sven Tüür is a freelance composer based in Tallinn and on the island of Hiiumaa.