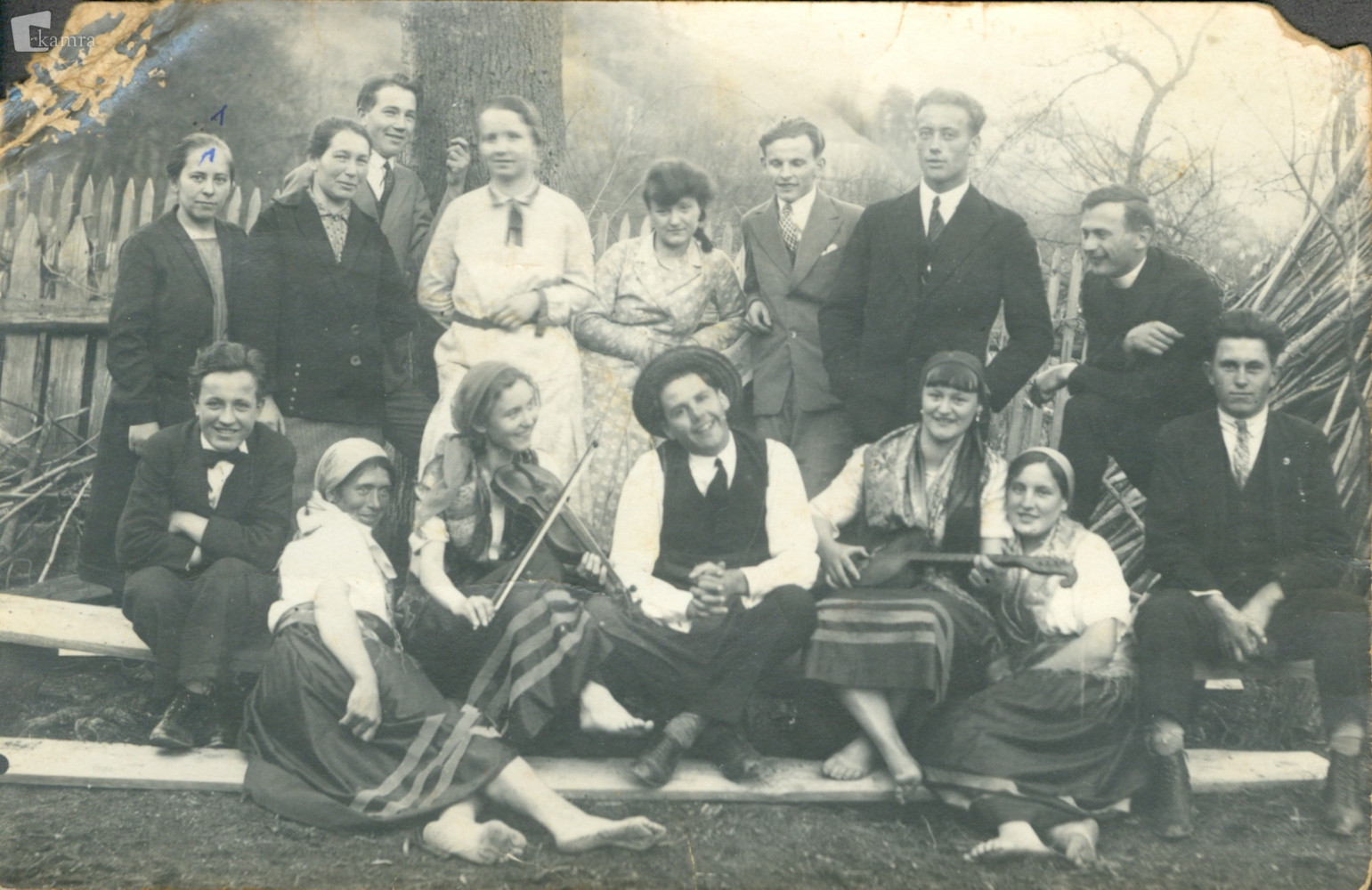 During the First World War, the theater’s activities have been stopped and came to life again in 1919, when cooperating with communities which, given the socio-political situation at that time, were mainly political in character, or working with the education of workers. The theater was active until 1941.

The pictures provided below are from the period between the year 1911 and 1935.

The original source of this story can be found here.