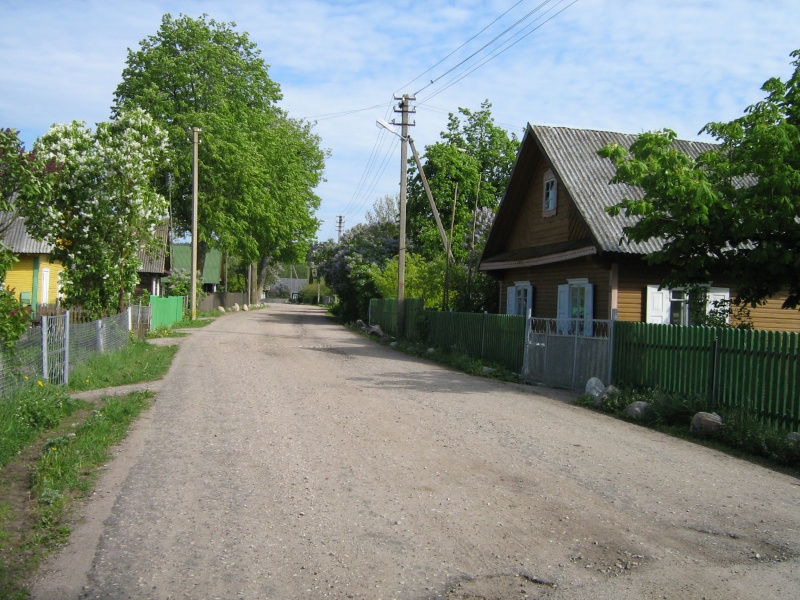 In 2017 two villages Lieponys and Tiltai (the region of Trakai, municipality of Rūdiškiai) – were commemorating honorable anniversaries. The old village of Lieponys was mentioned for the first time in historical texts in 1387. The history of the village Tiltai is counted back to the year 1777.

To commemorate these important dates the library of Tiltai prepared an exhibition of documents and illustrations in which books and articles were displayed. The exhibition was prepared by the senior librarian of the Tiltai branch of Trakai public library Elena Žilinskienė. She has published two books – “Native Tiltai and its people” (Vilnius, 2004), “Villages of Tiltai region throughout the centuries” (Trakai, 2015). E. Žilinskienė is also an author of the anthem of Tiltai alongside Darius Nedvecis who wrote the music for it.

The photo bellow shows the first mention of the village of Tiltai in 1777 in the inventory of the municipality of Valininkai. The document is kept at the Manuscript section of the Vrublevskiai library of the Lithuanian Academy of Science.